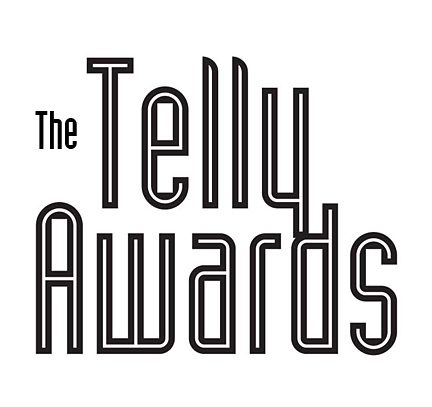 An award is something given to a person, a group of people, or an organization to recognize their excellence in a certain field; a certificate of excellence. Awards are often signified by trophies, titles, certificates, commemorative plaques, medals, badges, pins, or ribbons. An award may carry a monetary prize given to the recipient; for example, the Nobel Prize for contributions to society or the Pulitzer Prize for literary achievements. An award may also simply be a public acknowledgment of excellence, without any tangible token or prize.

The International (North) Indian Film Academy Awards, also known as the IIFA Awards, are a set of awards presented annually by the International Indian Film Academy to honour both artistic and technical excellence of professionals in Bollywood, the Hindi language film industry. The event was last held at Macau in the year 2013. The 15th IIFA Awards would be held at Tampa Bay Area, Florida USA from April 23 to 26, 2014.

The Indian Telly Awards is an annual award for excellence both on-screen and behind-the-scenes of television in India. Conceptualised and created by Anil Wanvari, the founder, CEO of media and services group, indiantelevision.com, they are in their 12th edition currently. Wanvari is also on the board of the International Academy of Television Arts and Sciences (which runs the International Emmy Awards), and has been a semi-final judging host for the awards since 2006.[citation needed] The awards for Indian television are given in several categories such as best programme or series in a specific genre, most popular actors and awards for technical roles such as writers and directors. The awards are currently managed by a division within indiantelevision.com called ITV2.0 Productions.