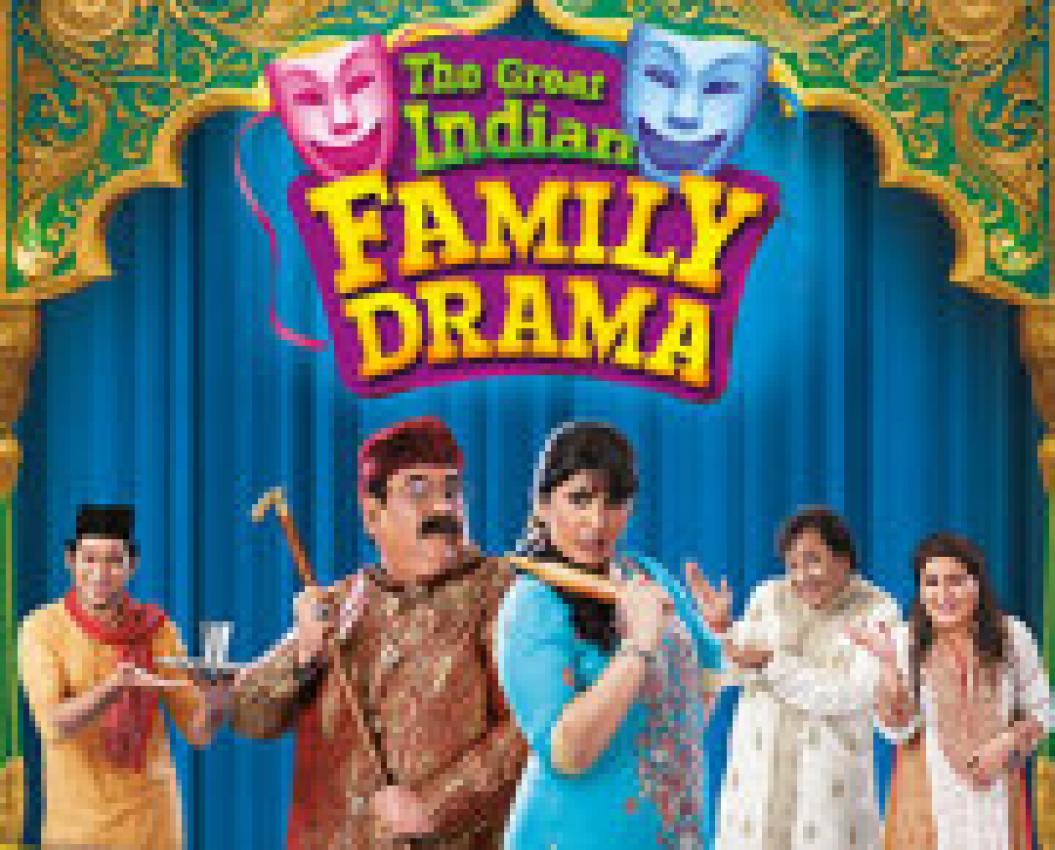 Vikram has a cute funny scene with the girl who comes for an interview. His specs get exchanged with Shobha’s specs and he is unable to see her degrees well and looks at her in odd way. He asks what she knows and what can she do more. She asks what do you want me to go. He says client servicing and keeping them happy. She says I m sorry, I m not type of girl. She says its good its me, if there was someone else, she would have slapped you by the way you were staring at me by moving your specs. He says you are mistaken. She leaves. Even Shobha has the same problem wearing his specs, and sees the new one tag on it, and thinks its Vikram’s specs and goes to give it back.

Shobha comes to meet Vikram. He thinks did she come for the Sandeep’s incident. She says she came to take her specs, as it got exchanged. He says what will you have, tea, or maybe I glass of fresh orange juice, I will shut the door, as you know my hair does not like air. She gets tensed seeing Nani absent. He says he will switch off AC if she is feeling cold. He says relax, I know its all sudden. She thinks even Sandeep told the same words. He says I will get orange juice for you. She thinks of Samarth’s words that every man is same like Sandeep. She makes an excuse and runs taking the specs. He feels she is weird.

Mummy ji scolds Shobha for meeting Vikram at night. Vikram calls her to the cabin and she gets tensed. He shows the mystery coffee poster and she likes it. Vikram has Jia have a tiff and he goes to her school to scold her, but he sees her getting bullied by the kids, and thins of his childhood. He signs as her father and gets her enrolled in sports club. A huge drama is created by this, and Mummy ji gets annoyed and asks Shobha what’s her relation with Vikram. Shobha scolds Vikram for signing in Jia’s school register as her father. Vikram tries to clarify, but she starts doubting him. Vikram goes to meet Jia again in the sports party and scolds all the people who thought wrong about him and Shobha.

Tarun shows fake footage and tells Samarth to make Shobha admit that she was with him that night, like a husband and wife, take this affidavit and take her sign, did you talk to her. Samarth tells Tarun that Shobha came to meet me, but I did not talk to her. Tarun says how can I talk, its matter of husband and wife, she is annoyed with me, if I talk, she will be more annoyed. Samarth gets angry and asks him to get him out, as he can’t be in jail for longer. Tarun says fine, I will talk to her and gets the affidavit for taking Shobha’s sign. Shobha comes to meet Vikram again and scolds him for hitting on her. She says she is not available, you think I don’t understand, I thought you are different, but you are still same, like other men.

He says he will clear everything. He says Jia broke the car lights, he went to school to scold her, and he saved her seeing kids bullying, he is not like Sandeep, else he would have fired her, I m not interested in you, why did you come here at night, they can talk on phone. She realizes she was wrong and leaves. Ajay sees Garima and Sanjay. He tells Tarun that Garima and Sanjay are still meeting. Tarun says let them meet, first let me handle Shobha, I will handle everyone one by one. Shobha apologizes to Vikram the next day and asks about his past, which hurts him even more. She says she did not wish to hurt him and leaves. She comes home and sees Jia having tooth pain. Nani asks Vikram to take Shobha and Jia.

Vikram sees Jia having much pain and diverts her mind. He asks Jia to be strong and gets her tooth removed. He then takes her to the icecream parlour and none is open. Shobha stops him at road side stall. Vikram talks to icecream vendor and asks him to use tissue paper and give icecream as he has have germs on his hand. Jia takes the icecreams. Shobha says let it be Sir. She says she will pay. He says no, I will pay. Her dupatta falls on his face and he moves it, looking at her. Tarun comes to meet Shobha and greets Mummy ji. Shobha says she does not want to sign, but she is getting emotionally blackmailed, she knows Samarth cheated me, and I will become a part of his lies signing this.

Tarun hears this and tells Samarth that Shobha is not ready to sign. Shobha tells Garima that she will sign for her kids’ sake. Samarth asks Tarun to give ultimatum to Shobha, to either sign docs or get divorce paper and leave his kids. Tarun meets Shobha and gives Samarth’s message. She is shocked and breaks down hearing about divorce and recalls her marriage journey of nine years. What will Shobha do now? Keep reading.